The museum boasts sizable collections which are on display in the palace and arsenal.

This collection represents valuable finds from northern and northeastern Lithuania. These regions were inhabited by the Selonian and Semigallian Baltic tribes, who left behind a number of artifacts. The artifacts were found in Selonian and Semigallian mounds, burial sites and settlements. The exhibition displays tools, weapons, jewelry and pottery which dates back to stone, bronze and iron age. 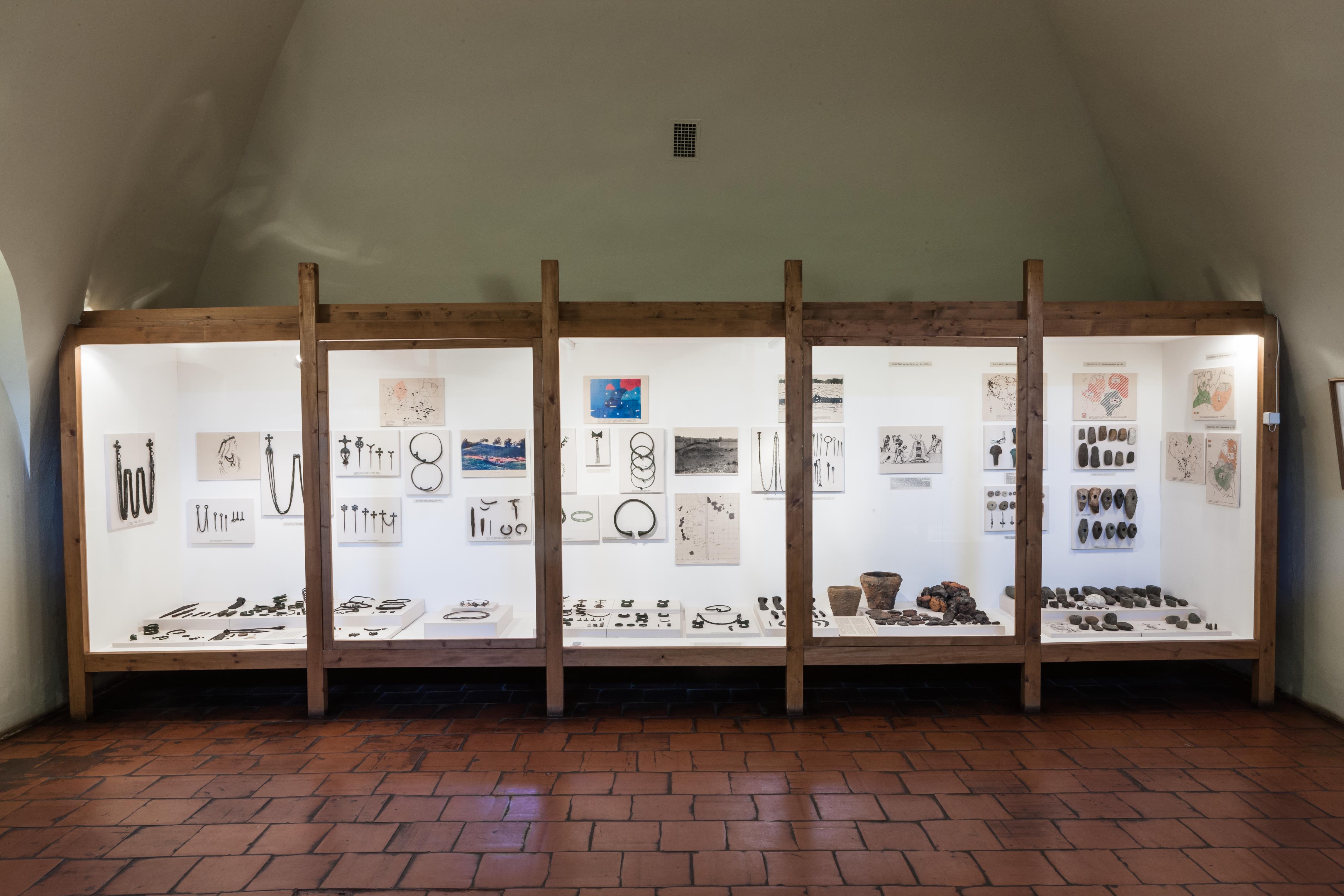 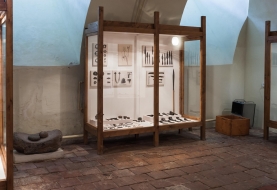 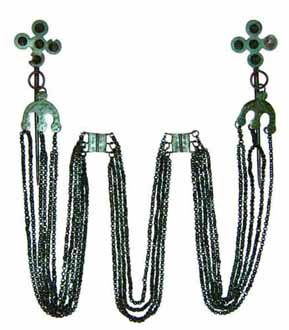 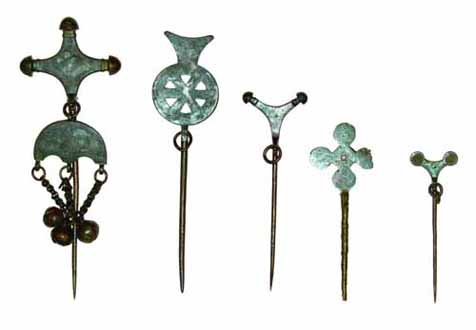 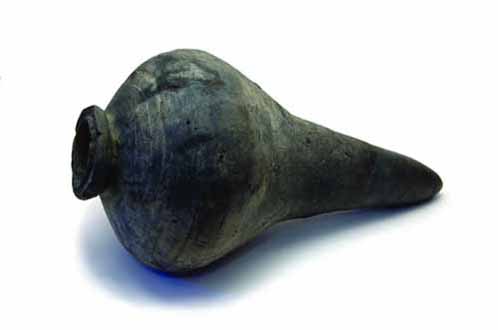 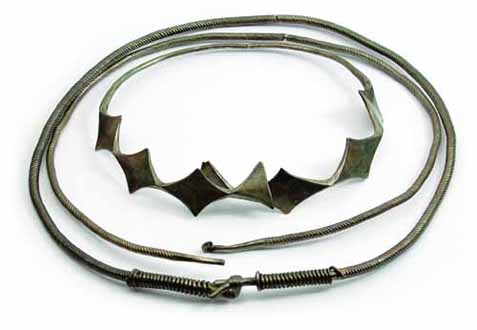 Ethnography
The exhibition is dedicated to everyday life in Biržai region in late 19th and 20th century. The collection ranges from household objects to musical instruments. It aims to represent the richness and variety of the local customs, traditions and crafts.

In addition to household objects, fashion and clothing items are on display. These include: costumes, hats, veils, shawls, lace and jewelry, mostly manufactured in Birzai region.

To complete the collection, on display there is a section of sacral wooden sculptures and iron crosses from late 19th and early 20th century.
Religion
This exhibition aims to illustrate the region's broad diversity of different religions. On display there are writings, documents, liturgical items, garments and art pieces from several churches in Biržai region.
Arsenal
The castle's arsenal houses a permanent warfare exhibition since 2014. Archaelogical excavations were completed in 2007 and the present building stands on the same place as the old one.

The collection showcases various types of armory such as different caliber cannon shells, cartridge pieces of shrapnel bullets, grenades and different types of musket locks and bullets. On display there are also spearheads, spear shafts nozzles, crossbow arrowheads and cannon projectile fragments. The most important among the exhibits is the 17th century enormous mortar that was used during the Great Northern War. The exhibition features interactive content.
There is also a smithery exhibition.
Biržai and the Radziwiłł
This permanent collection showcases the turbulent history of Biržai, its manors and the fortress. During this long period, Biržai was ruled by the Radziwiłł family. These aristocrats have left their mark on the history of not only Biržai, but also Lithuania and Poland.

Surviving renaissance cross vault, masonry and plaster fragments, which are kept at the museum, reveal some of the former splendor and wealth of the Radziwiłł family. The most important object held here is a supporting wall blasted in 1704 explosion during Swedish attack on the castle. Collection also includes dolomite, stucco and tiles from second half of the 16th and early 17th century. The exhibition hall houses a large model of Biržai bastion fortress and castle engraving by Thomas Makowski, Polish cartographer. Other documents include Magdeburg privileges from 1589 and 1642, town seals from 17th and 18th century and map from 1645 by Józef Naronowicz-Naroński, Polish cartographer.

Various costumes, clothing, linen, chests and household items are on display too. The most monumental item is the restored 17th century tile stove.
Biržai in the 19th century
This collection represents the Tyszkiewicz (Tiškevičiai) family heritage in Biržai region. During this period Lithuania formed part of the Russian Empire (1795-1915).

Russian Empire forbade the usage of Lithuanian language, books and printing machines. A large number of books, photographs and objects, including famous book smuggler Jurgis Bielinis' cane recount this period.
Biržai in the 20th century
This collection showcases tumultuous history of Biržai and the region in the 20th century. It houses items from First World War, Lithuanian Independence and its political, cultural and military evolution (1918-1940).

Furthermore, visitors can learn about the Independence Act of February 16 and its signatories, important officials who come from this region and exile as well as the resistance movement (1944-1956), including the Partisans. 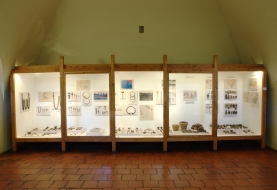 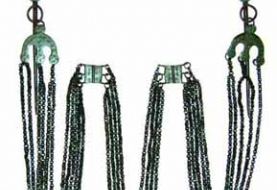 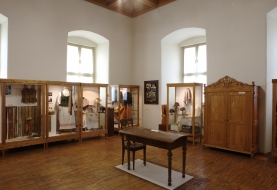 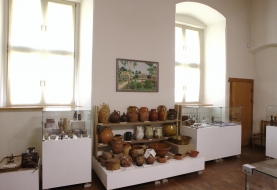 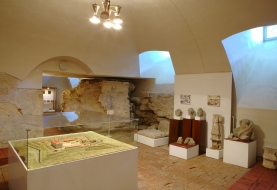 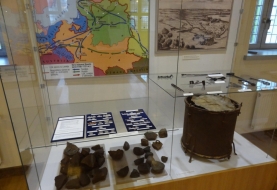 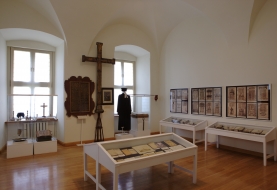 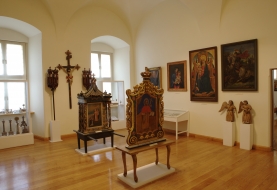 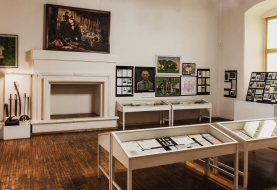 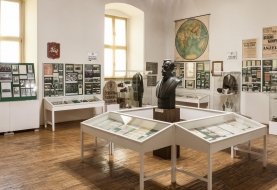 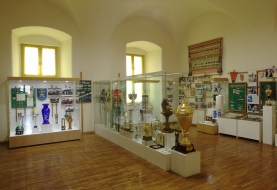 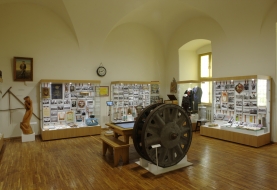